It was a nice and sunny day yesterday, so I took a walk to the town and chilled out in the park.
I was thinking of going to the usual Washington Square, but I changed my mind to get off at the 23rd station before getting there.


As I walked on the street along the Broadway I witnessed that most shops covered the entire surface with wooden boards so that the window glass could not be broken to prevent destruction and looting.

You see that George Floyd's case is a huge impact.

There's a place where you could freely write the cards for the protests.

Everyone was writing their thoughts.

The protests were walking near Union Square along 14th Street

There is no violence at all during the day, it is a very peaceful protest demonstration.

I was deeply moved by the cohesive power of people who wanted to defeat racism and the desire to change society as they have been tired of those discriminations.

I think this Black Lives Matter should be interpreted not only as violence and discrimination against black people but also as giving up the awareness of discrimination and prejudice that each country has.

Then I walk south to Washington Square.


Street musicians express their power to the open space
They were playing hot.

It's nice to lie on the lawn and under the shade of a tree.

When I saw the flowers, the bees came to suck nectar.
The nectar of this flower would be so delicious.

May you always give the best shine to this world.


What A Wonderful World.

Popular posts from this blog 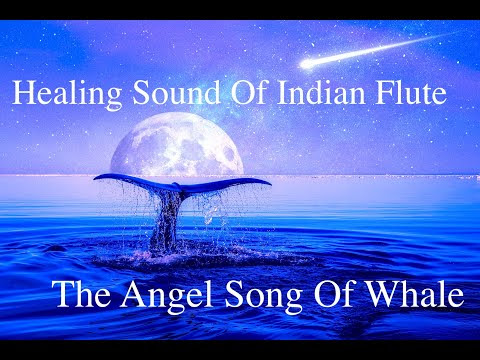 This time I created healing music with the voices of Indian flute and whale.

The whale's sound source was presented by my friend Daisuke who is an artist Dolphin photographer and communicates with dolphins.

It was recorded on the field at the ocean in Hawaii

The healing sound of the flute was performed as I dedicate to an angel, and the sound of the whale is creating a piece of music that makes the body and mind rest.

Thank you for listening.

A message of hope/Over The Rainbow 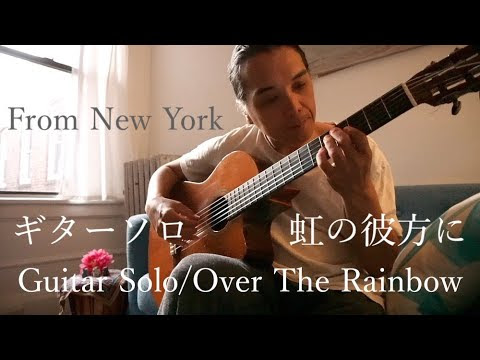 A message of Hope from New York in the chaos of Corona.

Today, I will present you with a guitar solo version of Over the Rainbow.

The outline of the song talks about having hopes and dreams over difficult times, so I think there is something we can resonate with.

Many people are playing this song, but my favorite is Keith Jarrett's piano solo version, and Hawaiian musician IZ singing this song.
I like the spirit of the two on this song.

thank you for listening. 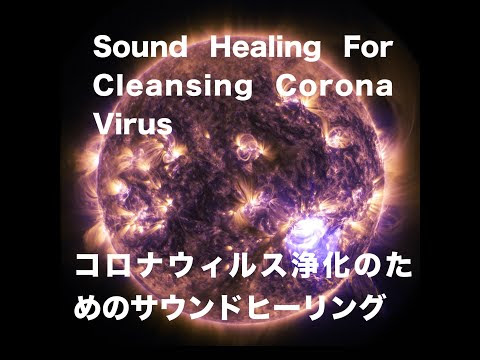 Today I am going to present you with a sound healing to cleanse the coronavirus.
It would be good if you use this tool when you feel like you are infected with a Corona Virus, or You are afraid of being infected, or anything to worry regarding Corona


I used the following sound tools.

The Sound Of God Tuning Forks by Alan Sales.
A tuning fork using the Solfeggio frequency consisting of the Kabbalah sequence.

3 types of Crystal Singing Bowls
D, F#, B
It is okay to listen without much focus on the clip.
But if you want to do it seriously as a healing session,
Wear headphones while relaxing and Focus your attention on the images on the clip,
then Feel that energy of those qualities of nature.
L…
Read more