As an improviser, Keith Jarrett has been the musician I was most influenced by since I was a teenager.

For the first time, he made me feel the creativity that maximizes the potential and freedom through improvisational music.

Keith's improvisational music is full of soul, pouring soul into it, energy pulsation, and dance, where there is no room for human thought to intervene.

I wanted to make a world that expresses such a spiritual sound.

So I started learning the language of jazz when I was a high school student.

I learned jazz for about ten years.

All the while, Keith's standard trio was in its bloom, so many of my repertoires were from Keith's repertoire.

I learned both Be-Bop and classical languages ​​from this trio.

When I was a student at Berklee College of Music, I learned classical music as well.

I was lucky enough to spend a sensitive period of teens to 20s absorbing music to the fullest during Keith's improvisational solo and standard trio in its bloom.
I just recently got to find out that great bassist
Gary Peacock passed away last September.
Gary is a bassist of Keith Jarrett's standard trio.
He is also a bassist who has made many achievements in free, avant-garde, and contemporary jazz.
He was my favorite bassist alongside Charlie Haden, the great bassist who passed away earlier.
So I feel the end of the era when the great Keith Jarrett trio community is over.
Keith himself has suffered from strokes in recent years, causing partial paralysis of his left side body, So that the possibility of returning to performance activity is very low.
So I hope he will get better.
I wish to extend my heartfelt thanks to his achievements burning his soul for over 50 years in his musical career.
Thank you for being part of my life.
Thank you for being my inspiration.
Thank you for creating such beautiful music.
And here's my modest contribution to him.
"Blossom"
composed by Keith Jarrett
I played Solo Guitar on this piece.
I love the word Blossom.
I want to live like flowers that are full of vitality and shine beautifully.
I think this song has first recorded on Keith's record on the 70's European quartet album Belonging,
but My Favorite Take is a recent solo piano work on an album called La Fenice.
It is a phenomenon.
I moved deeply by the sense of the ultimate beauty of the depths of the universe he could express on his piano.
The human soul can express the depth, love, and beauty of the universe, so the photos I posted with the sound clip has the theme of the universe, flowers, purple, blue, moon, and sky.
Thank you for listening✨
Youtube https://www.youtube.com/user/osamuguitar
Music Download https://apple.co/2yvnBnF
Website https://motherearthsound.com/english
Patreon https://www.patreon.com/osamusic
Instagram https://www.instagram.com/snufkin_osamu/
Guitar Solo Music

Popular posts from this blog 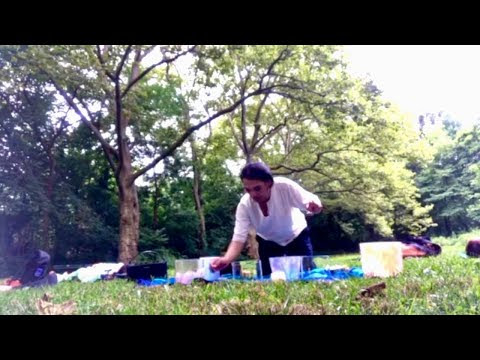 On the full moon of Aquarius, August 3.  One of my participants recorded the beginning of the sound healing retreat at Central Park,  so I'd like to share it. it's so wonderful to experience to lie down on the lawn in the woods of the park and feel the sound of trees and the wind, the birds, the earth, and the great nature of the sky. In the video, I'm playing a bell, chimes, and crystal bowls. The overall performance, including the sound healing of the guitar, lasted for about an hour. I hope this clip gives you a touch of the blessing we received.
Read more 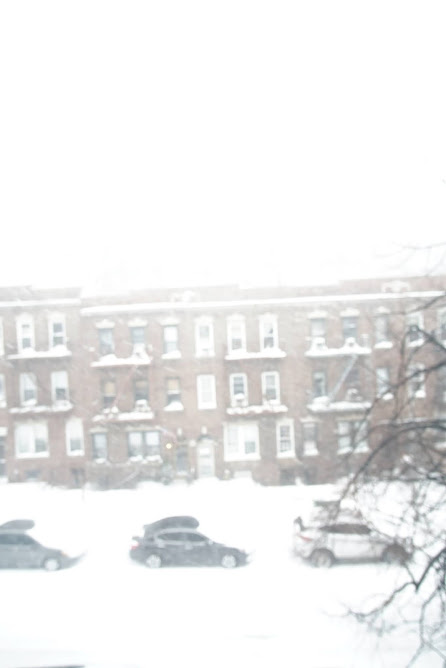 A blizzard came in the winter of New York for the first time in a few years. It's been a warm winter for the last several years, so I was wondering how many years it would have been for such a vigorous snowstorm, and the strong winds and side-strike powder snow continued to fall all day long. The weather forecast said so yesterday, so I'm glad I bought some food at the supermarket. Stay home all day and prepare for hibernation So here is the outside view taken from the window of my house during the day. When I looked out for a while, the birds were flying even in such a snowstorm, but it seems that they are rather being blown away. I felt a little sorry. Continuing from the last time, I played blues this time as well. This time, I'm giving out a more bluesy taste and groove at a slower tempo. The Title is Sunnyside Blues​ The area where I live is called Sunnyside, and I'm playing blues right there, so I chose that title. Sunnyside. The place where I lived before was Sun
Read more 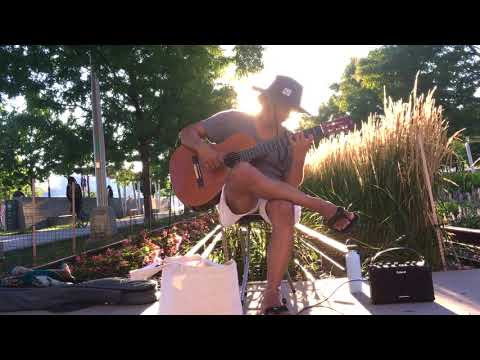 As if inspired by the hot summer sun I have a growing desire to go outside,  in the meantime, my passion for expressing myself more outside has come up,  So finally the other day I started a street performance. On the second day as a busking musician, I played at Hunter’s Point Park along the east river. A nice dude who was listening to my playing took a picture and also a video clip. Thank you so much, Chris!! So I’ll post it as my own memorial. If you like the music, please click on the GOOD button and subscribe to support. thank you for listening. Love💖&Light✨ Snafkin Osamu I welcome inquiries and requests for events such as guitar and sound healing concerts and workshops. Music Download https://apple.co/2yvnBnF Sound Healing https://bit.ly/2LSF0cU Website https://motherearthsound.com Blog https://motherearthsound.blogspot.com Instagram https://www.instagram.com/snufkin_osamu/
Read more